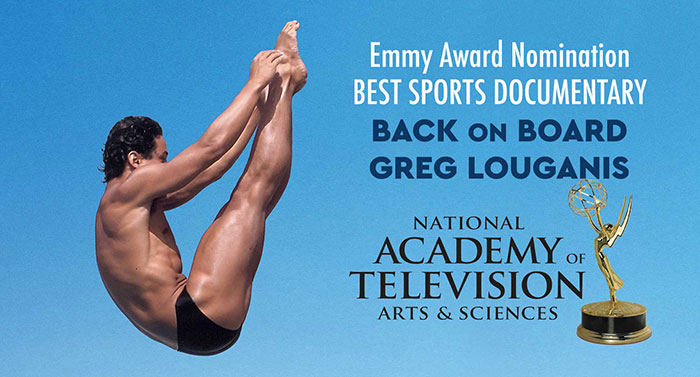 Greg Louganis has continued to thrive since his four Gold Medal wins in the 1984 and 1988 Summer Olympics.  In addition to his Olympics achievements, Greg has gained success in several different arenas — as a mentor, coaching divers young and old, amateur and Olympic since 2010; as an actor, appearing in the TV show Portlandia and films like Sabre Dance and Entourage; and as an activist advocating for LGBT rights and HIV/AIDS awareness.  His status as an elite athlete was further solidified in early 2016, when he received his long-overdue appearance on the Wheaties box, and appeared in ESPN’s world-renowned Body Issue.  As these accolades continue to rack up, we cannot wait to see what’s next for Greg! 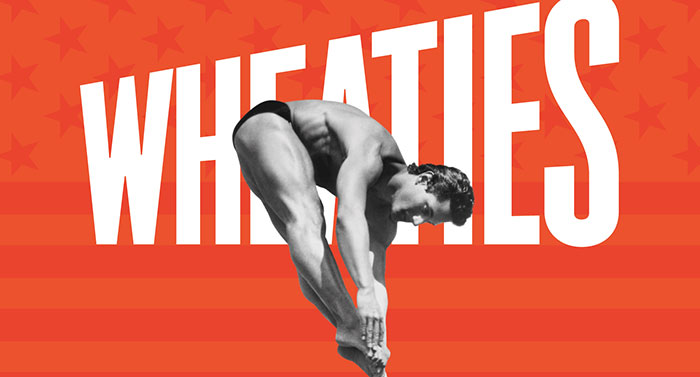