Scenario Digital was hired as the Digital Agency for Cher’s forthcoming Dressed To Kill Tour set to begin in March of 2014. 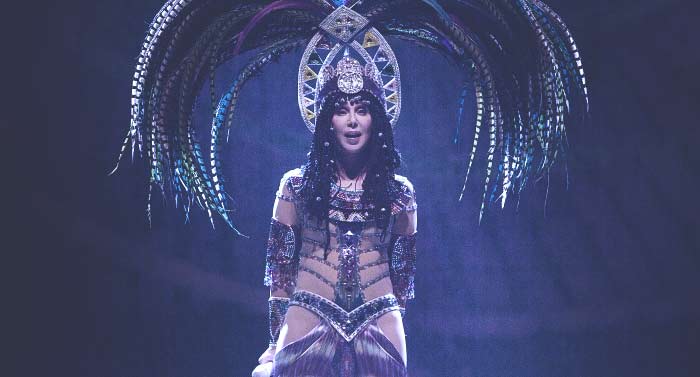